In memory of Günter Schwannecke, one of the many victims of inhuman violence

27 years ago, the political artist Günter Schwannecke was brutally murdered. He was murdered, on the one hand, because he had the courage to get in the way of the fascists and to just not accept their violence. But he was also murdered because, in the worldview of both neo-Nazis, he, as a homeless person, was not worth living. At the trial, the comrades of the perpetrators shouted “but that was just a beggar”. For the press and the majority of the Berlin society, the news about the death of Günter Schwannecke was just worth a side note. The Tagesspiegel wrote only about “the death of a drunkard”.

Murderous neo-Nazis do not come out of nowhere. They are encouraged by a majority of the society that excludes and denigrates people that do not comply with the civic life standards.

Then as now, homeless people are not seen as a part of society. They are frequently harassed, reported and expelled by the police at the resident’s insistence. They are insulted as “antisocial” and depicted as criminals thanks to the fantastical stories about the so-called begging mafia.

The so-called social middle is, despite all expressions of condolences, always ready to tread inferiors under foot.

It is cynical that those who murdered Günter Schwannecke and many others present themselves as helpers. Organisations such as “Germans help Germans”, or “German Winter Help” deliver donations only to persons that embody their definition of “German” and they try to reinterpret the social question in a racist manner. Also in Berlin, the association “Brot für Berlin (Bread for Berlin)” that is managed by former “Pro Germany” cadres, uses help offers for homeless people contributing to create an anti-refugee sentiment.

The inhuman ideology behind these associations needs to be confronted, as well as a society that allows people to die on the streets, and also its murderous stooges.

Günter Schwannecke confronted fascists and was therefore murdered. We want to remember him not just as a human being and political artist but also as a comrade who took a stand for a more social and fair society. 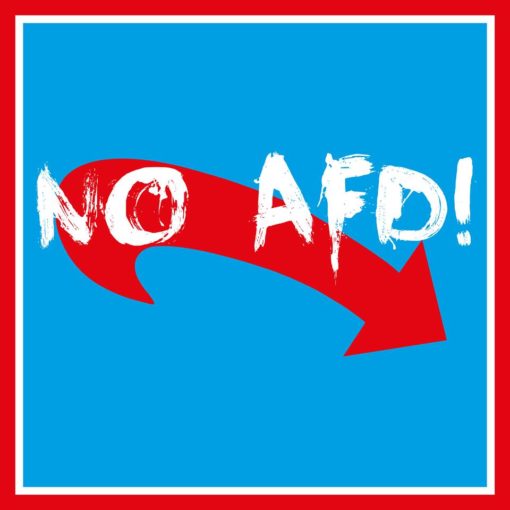 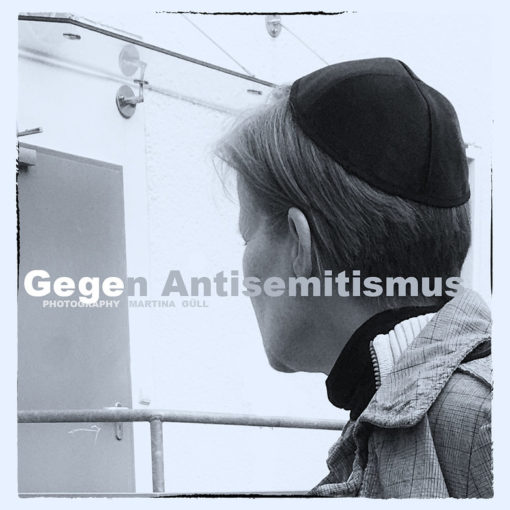 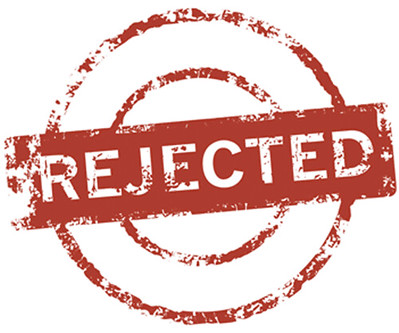 The help programs are completely underfunded: The community social work cannot cover the demand. Dormitories, and the urgently needed women houses, even […]